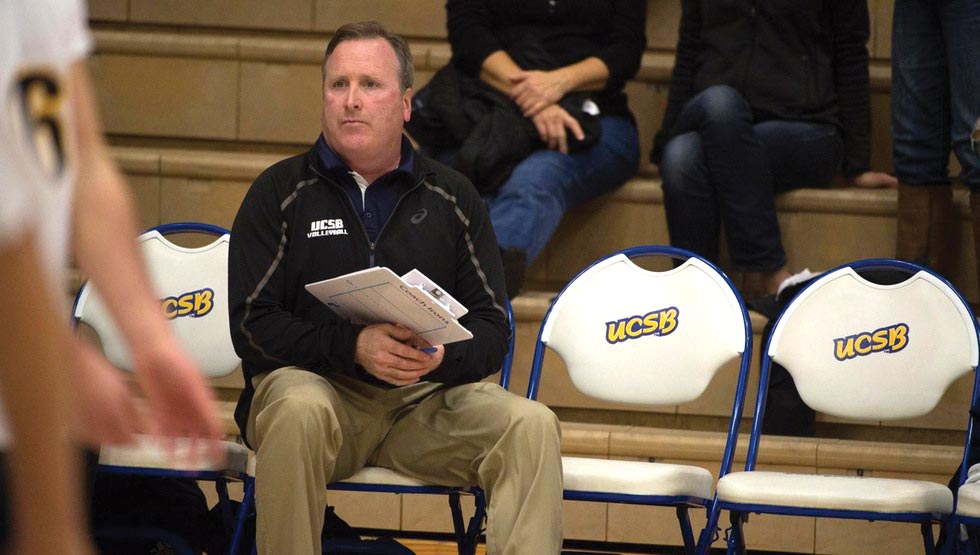 The UC Regents were told at their July meeting that the UC system suffered losses of $1.5 billion in the fiscal year ending June 30, largely as a result of the Covid-19 pandemic.

The losses were mostly at the UC’s medical centers where elective work, which provides profits for the centers, was either cancelled or postponed.

To achieve those budget reductions the UC Regents are studying possible salary cuts for UC’s highest paid employees and staffing cuts at each campus. UC is the state’s third largest employer so significant cuts will have ripple effects across the state economy.

At UC Santa Barbara Chancellor Henry Yang told the Alumni Association Board of Directors that the campus suffered more than $60 million in losses in the spring and summer quarters much of it due to refunds paid out to students who were moved out of the residence halls. 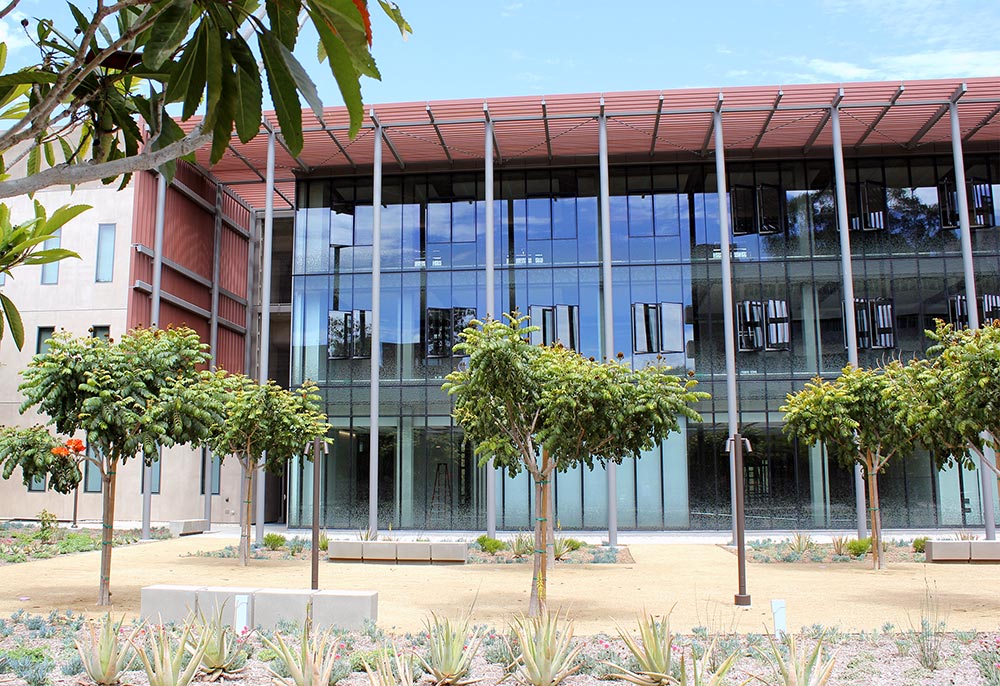 Henley Hall, which will be home to the Institute for Energy Efficiency, is ready to open in September. It is a result of a major gift from former Oracle board chairman Jeff Henley and his wife Judy.

All fall sports in the Big West Conference, in which UCSB competes, have been postponed until 2021. Published reports indicate the fall sport might be cancelled altogether.

The impact will be on women’s volleyball, men’s and women’s soccer, and men’s and women’s cross country. While a number of universities have called off fall sports like football, the Big West is noncommittal on whether fall sports will simply be played next spring or eliminated this year. It does not appear that men’s and women’s basketball, which are considered a winter sports, will be affected.

The silver lining is that many athletic departments that have been bleeding financially will win a short reprieve.