At UCSB, they aren’t born—they’re made, right here. Meet three of our finest.

Given its stature as a research university and its idyllic location, it’s little wonder that UCSB was “green” long before green was cool. The University shows its true color in countless ways, perhaps most significantly through science programs that paved the way for preserving the planet and have influenced higher education, both public and private, nationally and internationally.

2020 marks monumental anniversaries for three globally significant environmental innovators created and based at UCSB. Established in 1995, The National Center for Ecological Analysis and Synthesis (NCEAS) was “the first synthesis science center in the world,” developing a collaborative philosophy that today is considered “best practice” in the discipline. Launched in 1970, Environmental Studies, a multidisciplinary program literally born as a response to a devastating oil spill, today is widely regarded as “one of the oldest and most successful undergraduate environmental programs in the world.” That same year, the Marine Science Institute (MSI) brought faculty, professional researchers, technical staff and students (both undergraduate and graduate) together to focus on marine science and educational outreach.

We celebrate the silver and gold anniversaries of these invaluable environmental icons with three of their “alumni” whose personal stories are as compelling as the programs they represent. Not surprisingly, their work overlaps in interesting ways. If there is one word that describes all three programs, it’s “interdisciplinary,” an approach each program pioneered that is now standard in environmental science. You’ll also meet former U.S. Deputy Secretary of the Interior Lynn Scarlett ‘70, MA ’73, now with The Nature Conservancy. As Chief External Affairs Officer, Scarlett is guiding this non-partisan environmental organization through these highly partisan times.

These profiles were excerpted for publication from email exchanges. 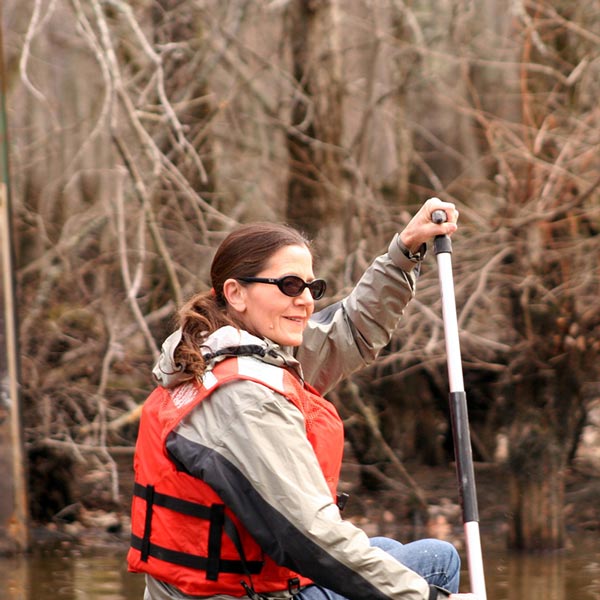 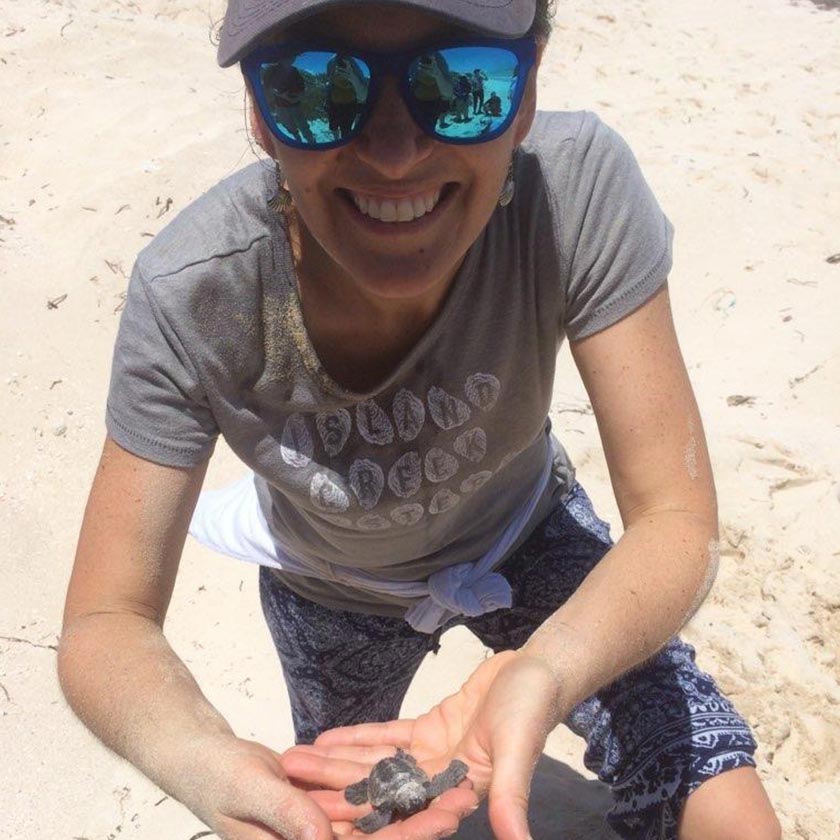 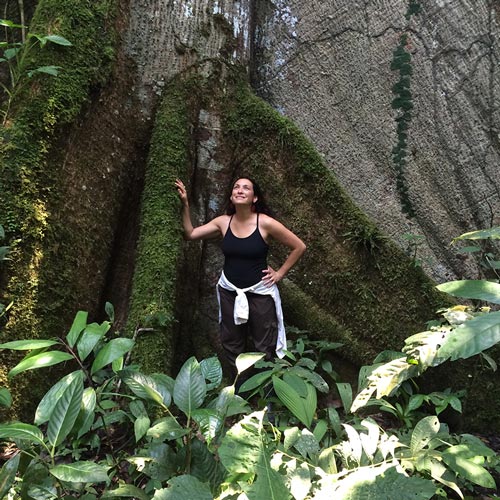 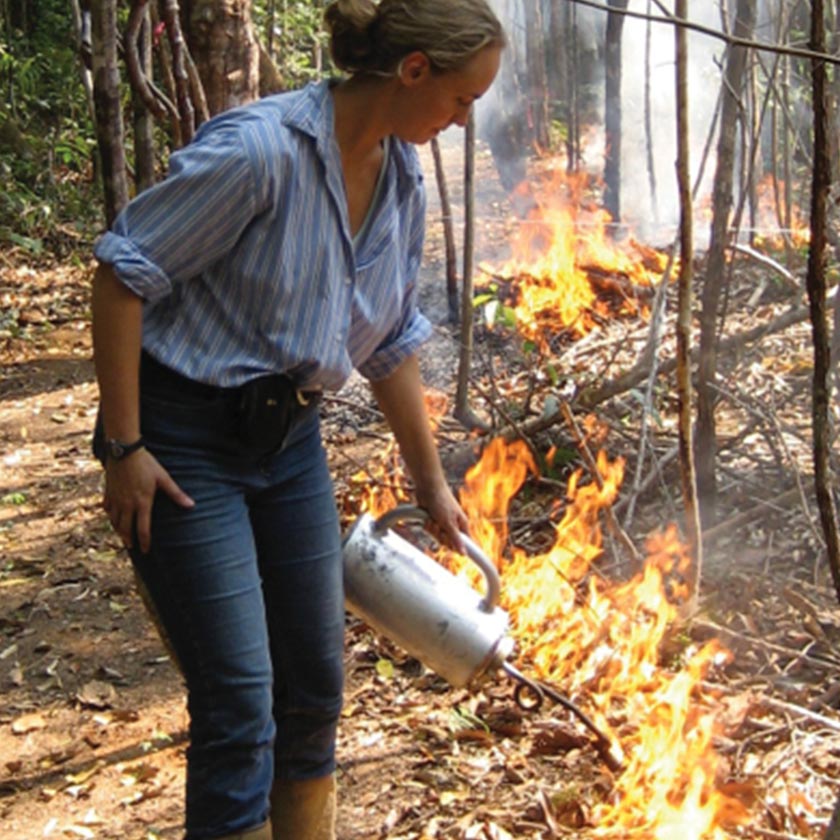