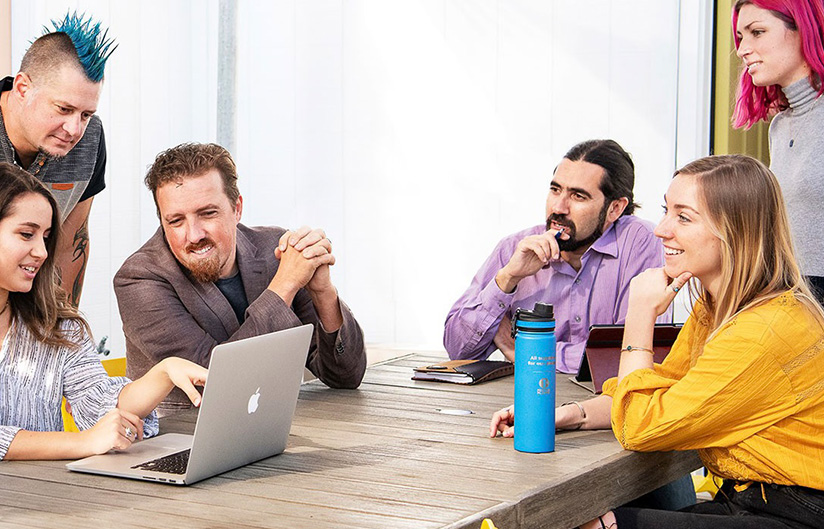 Eric Cardenas ‘98 is the Chief Executive Officer of LOACOM and David Fortson ‘97 is the Chief Executive Officer of LOA Labs, their sister company entering the blockchain industry. LOACOM and LOA Labs combine environmental change and ecological marketing to nurture committed communities, progressive brands, and nonprofit foundations here in Santa Barbara. These two Gauchos emphasize the importance of caring for our planet using an intersectional approach.

According to the definition from Center for Intersectional Justice, intersectionality recognizes social categories, such as race, class, and gender, to overlap in acts of discrimination and disadvantage. Cardenas and Fortson implement this into their advocacy as Cardenas said, “People of color and lower income disenfranchised communities are bearing the brunt of the climate crisis.” 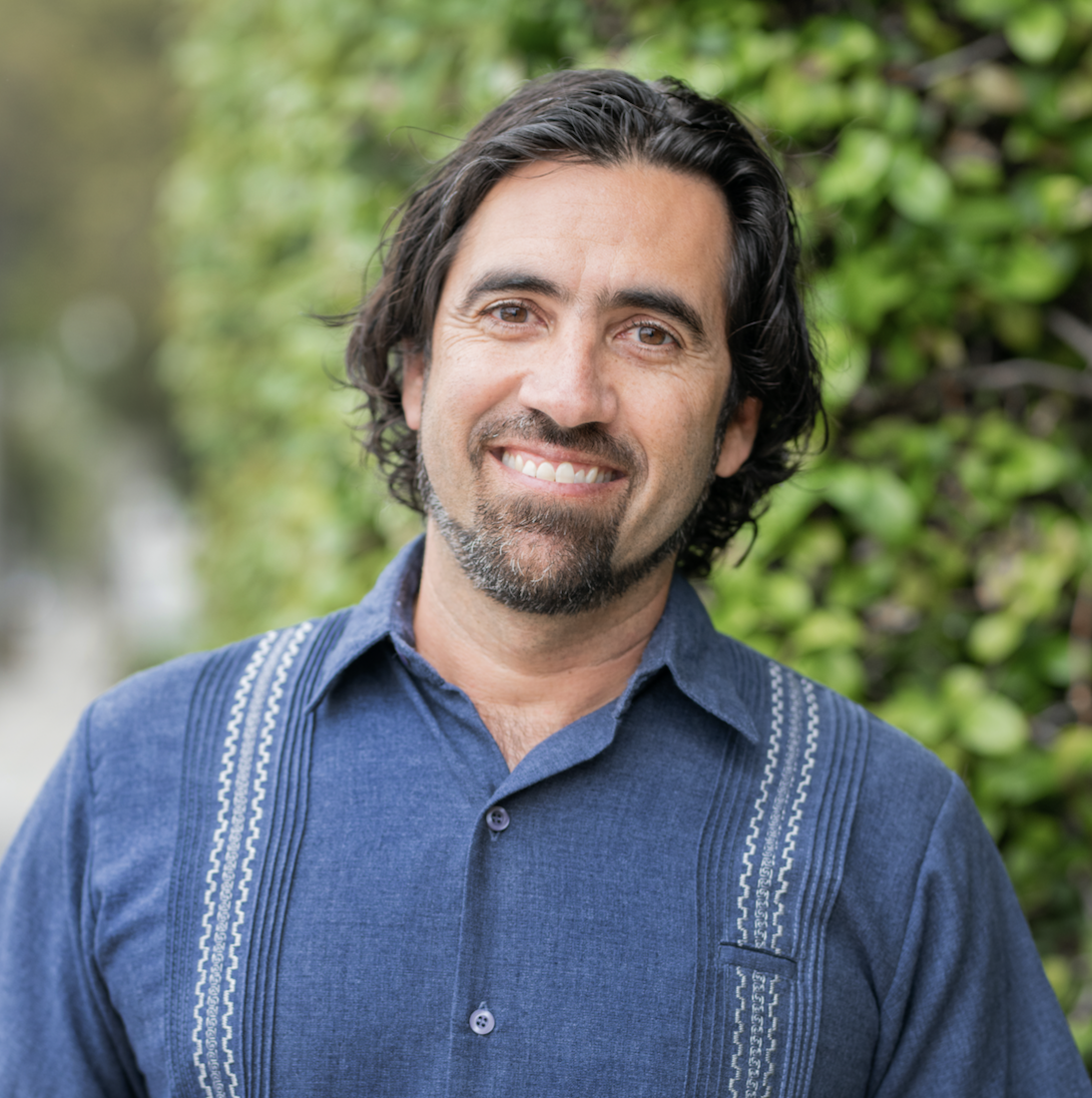 Forston and Cardenas met at UC Santa Barbara in 1994 through a mutual friend, Leila Salazar-Lopez, the current Executive Director of Amazon Watch. The pair immersed themselves in environmental student organizations such as the Environmental Affairs Board (EAB), while pursuing their passion for music in their band, The Messenger. According to Cardenas, the two spearheaded the expansion of EAB from a 15-person organization to a team of over 150 students by the time they graduated.

Cardenas and Fortson emphasized their degrees as one side of their education but student organizations as the root of their career. “We didn’t study business economics. We studied organizing,” said Cardenas.

According to Fortson, he is most grateful for the people he met in EAB, including the alumni who started off in the group and continue to run non-profits focused on protecting the planet. This engagement with the Board influenced these two EAB co-chairs to develop their first company, LoaTree, in 2010. Fortson described LoaTree as a driving force to enhance environmental change through client art, music, and lifestyle products. This led to the agency’s first profitable endeavor: moving Santa Barbara’s Earth Day from the Courthouse to Alameda Park. As a lifestyle company, its first consultancy project transitioned the co-founders from LoaTree to a business-oriented model, LOACOM.

LOACOM is a progressive marketing and communications agency for justice-oriented clientele. From their LinkedIn page, the two environmentalists worked together to “connect ecosystems of changemakers to build vibrant communities and nurture a thriving planet.” Cardenas, the CEO of LOACOM, described their company as “a sustainable organization in every sense; financially, ecologically, and leaving a positive impact footprint.”

Using brand development, communication strategy, and audience mapping, the two founders worked with the California Native Plant Society to uplift 11 native plant species and created a movement to spread awareness and sell these plants for drought tolerance and species habitats.

Through LOACOM, Cardenas has also partnered with the Redford Center, a non-profit organization focused on film and movie production. Cardenas and Fortson activated film makers in swing states to produce progressive films to influence people to vote.

Cardenas and Fortson mapped a marketing strategy educating the people of Hawaii about the toxicity of sunscreen and the importance of knowing what ingredients are in products that consumers purchase. This campaign assisted in the statewide policy to ban toxins in sunscreens known to kill coral reefs.

Additionally, Fortson launched a sister company, Loa Labs, earlier this year; the goal is to monitor the value of public goods like carbon and human health using blockchain as a counting tool. Fortson explained blockchain as a distributed ledger technology, adequately capturing, organizing, and monetizing ecological data from farms and ranches to help companies reduce their carbon footprint.

Backed with this blockchain data, LOA Labs can keep track of how much carbon a farm annually sequesters, producing a new value for big companies, like Microsoft and Amazon, to buy from and reduce their carbon footprint. 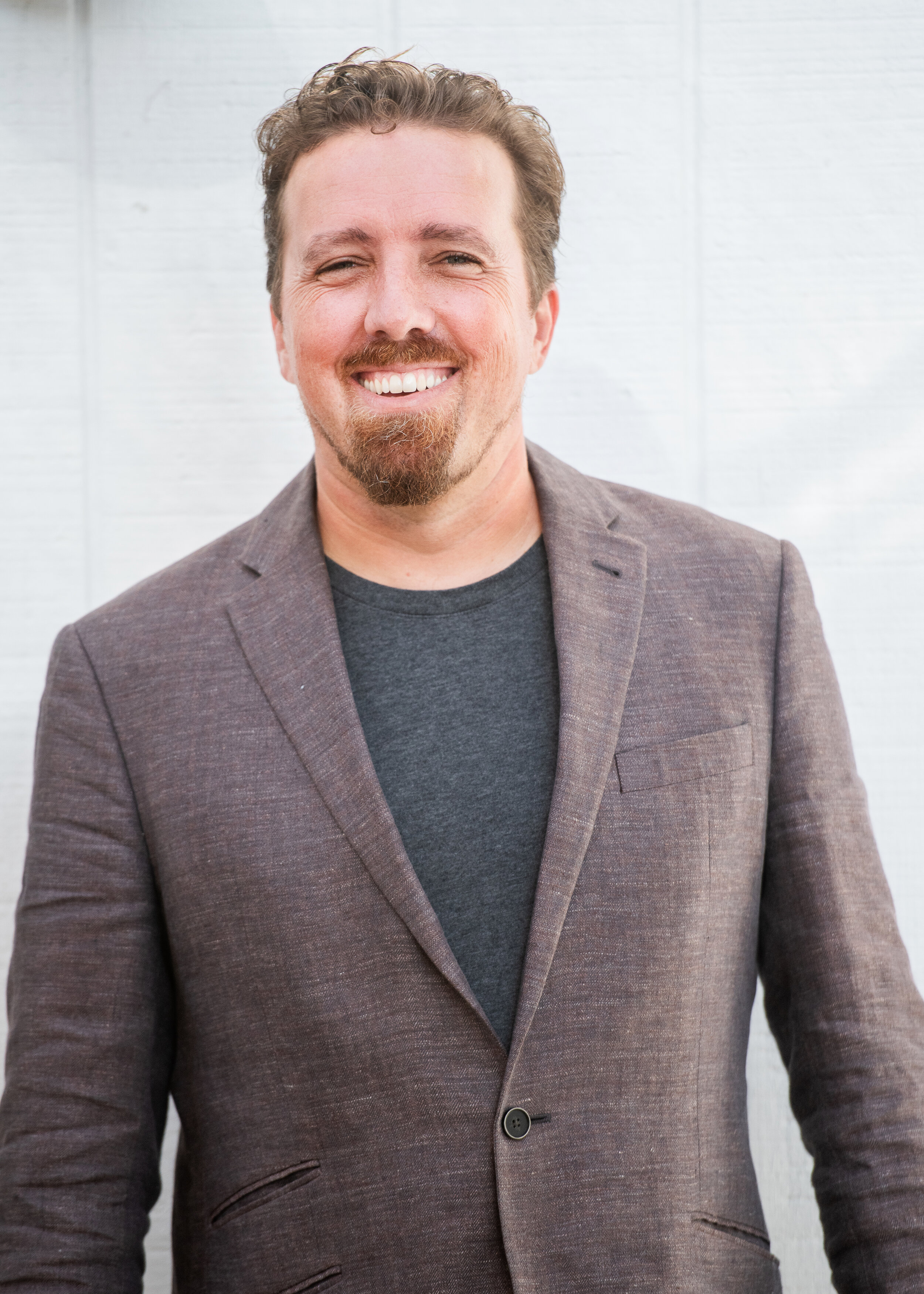 Fortson said his degree in Ecology and Environmental Studies has influenced much of his career. “Although I never got into the ‘science’ aspect of the degree, the understanding of environmental studies and ecological principles deeply informed my work,” he affirmed.

Cardenas admits, “As a Mexican-American man, I’ve recognized the importance of intersectional work. It has taken the racial reckoning and uprising around George Floyd’s murder to really drive it home to people.” He also noted that there are many intersectional issues that people are only forcibly aware of due to mass media, such as the George Floyd case.

In addition, Fortson stated that disenfranchised communities have not been seated at the decision-making table when it comes to environmentalism. He acknowledged that this privileged background has weakened the movement of today. In order to strengthen it, Cardenas and Forston recognize that the social justice movement and the environmentalist movement must be seen as one.

LOACOM and LOA Labs are BCorp and 1% of the Planet Certified, meaning they are two of 5,500 companies globally that have a commitment to their community, employees,and the environment. Along with this dedication, Fortson and Cardenas also commit 1% of their annual revenues to nonprofit conservation organizations.

Find out more about how you can get involved with their progressive-movement communications and marketing efforts.