Since 1960, the UCSB Alumni Association has presented awards of achievement and recognition to outstanding alumni and friends of UCSB.

Approximately one year prior to the ceremony, the selection process for nominees begins. Awards are presented at a ceremony in the spring. Letters requesting nominations for the Distinguished Alumni Lifetime Achievement Award, Honorary Alumni, and Graver Alumni Service Award are sent to current members of the UC Santa Barbara Alumni BOD, Valhalla, past award recipients, members of The UCSB Foundation, UCSB Deans and Department Heads, and UCSB administrators. The opportunity for all alumni to nominate candidates is available by emailing samantha.putnam@ucsb.edu.

The number of recipients of the various awards varies from year to year depending on the pool of candidates and other circumstances. 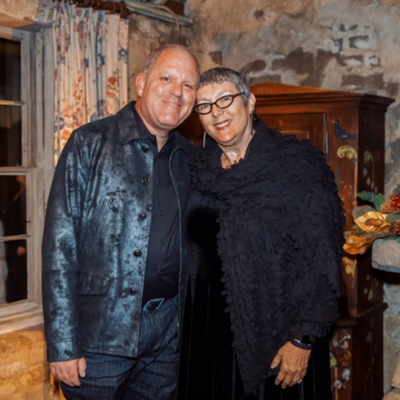 Bruce Heavin is an artist, strategist, and entrepreneur. As the Chief Creative Officer & co-founder of lynda.com, his creative vision was integral to lynda.com’s success as a leader in online training. He created the company’s iconic logo of his wife Lynda Weinman, designed many of the distinctive illustrations on the website, and authored some of the site’s first video tutorials in Photoshop, Illustrator, and After Effects.

An illustrator with experience in both traditional and electronic media, Bruce graduated from ArtCenter College of Design in Pasadena, California. With an extensive background in illustration, photography, and motion graphics, he has created illustrations for national publications as well as clients including Adobe, MSNBC, and E! Entertainment Television.

Bruce is currently a member of the ArtCenter Board of Trustees.

Lynda Weinman began her computer graphics career in the early 1980’s, first working on animation for film, tv and industry, and later as faculty member and adjunct faculty at Art Center College of Design, American Film Institute, and San Francisco State Multimedia Studies. She is the author of numerous how-to books and instructional videos, and is most known for co-founding one of the world’s first online learning websites called lynda.com in 1995. The company sold to LinkedIn in 2015, and is now called LInkedIn Learning. After an early retirement, Weinman chose to become a full-time artist, which led her to combine her technical skills and learn 3D printing using clay, plastic and resin. Her artwork is driven by curiosity, and she is constantly challenging herself to learn new techniques, new software, and explore new ideas. She is fascinated by machine-made objects that can be made to look more organic and random. Her practice includes teaching and collaborations in a variety of mediums, with a focus on ceramics and digital fabrication. 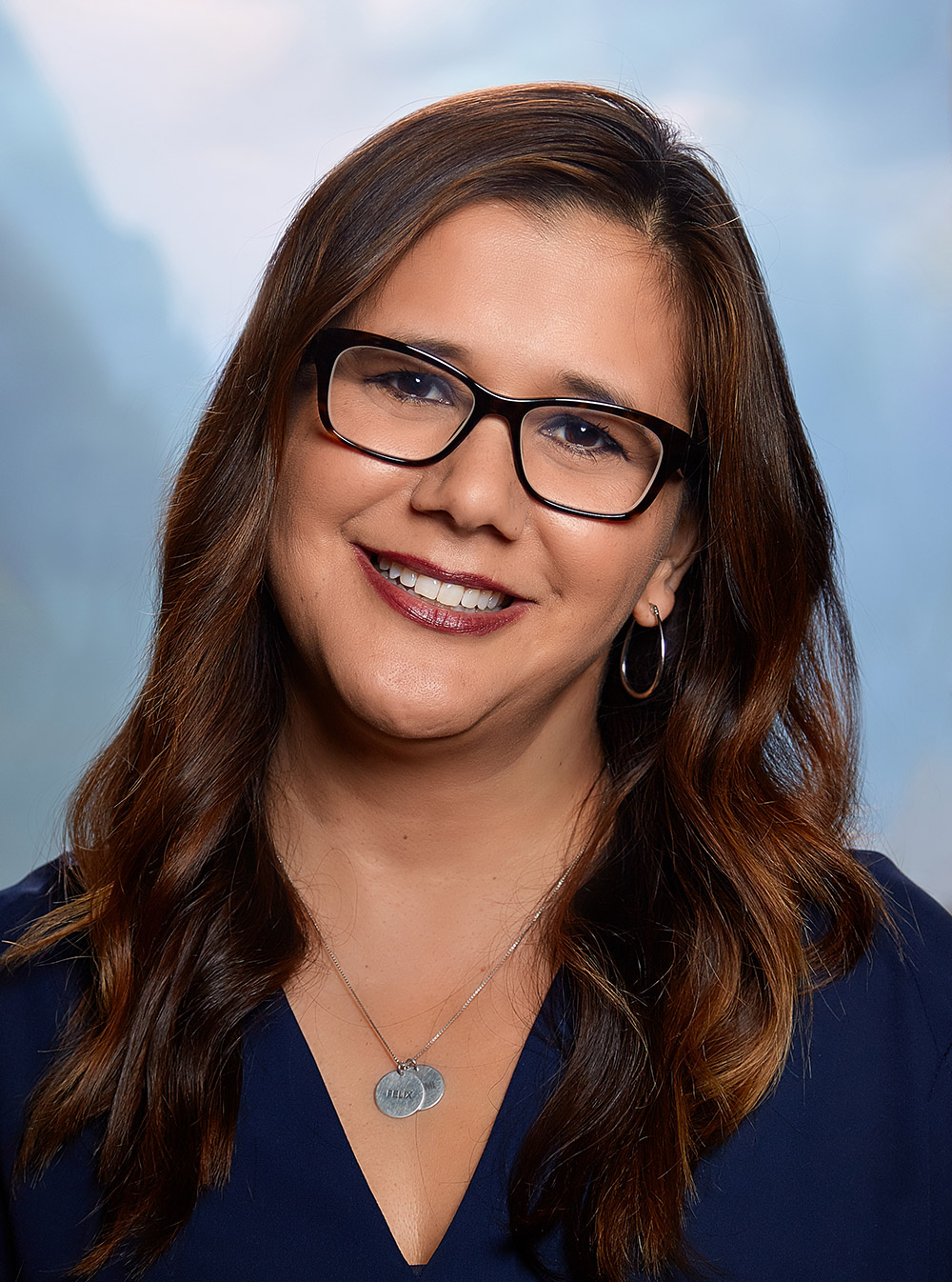 Merino is the Academy Award® winning producer of “Encanto,” and the first Latina to receive the Oscar® for Animated Feature. Merino first arrived at Walt Disney Animation Studios more than 25 years ago, and has worked in a variety of production capacities on some of the most popular animated features of all time.

Among her most recent credits, she served as production manager on the Oscar®-winning feature, “Big Hero 6,” as well as the Oscar®-nominated “Moana.” Launching her Disney Animation career in the Technology department, she moved into the world of Production as a supervisor on “Tangled”, “The Lion King 3D”, and on “Wreck-It Ralph”.

Merino was also a part of the team that started Voces@Disney, the Studio’s first Latinx employee resource group, where she served as co-president for two years. Merino lives in Los Angeles, Calif., with her family. She holds an MBA from Loyola Marymount University and an undergraduate degree in Sociology from the University of California, Santa Barbara. 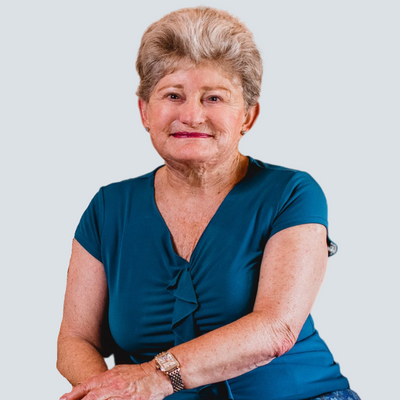 In 1968, Diane Dodds earned a bachelor’s degree in English from U.C. Santa Barbara. As a student she enjoyed Shakespeare, Chaucer, literature, sociology, history and psychology. She loved the beach, cruising through Isla Vista, and hours in downtown Santa Barbara. She enjoyed being president of her dorm wing. After graduation she left California (briefly), but returned to the Orange County/San Gabriel Valley area. She earned a secondary teaching credential, worked in banking and finance, and spent twenty years helping to manage a tax and investment business. She and her family were partners in a real estate investment business with properties from the San Gabriel Valley to Milwaukee.

Diane was very passionate about her alma mater and philanthropically supported many areas including Alumni Day of Service, Alumni Scholarship Fund, Mosher Alumni House and Isla Vista Foot Patrol. Diane has lived in S.B. “in one way or another” since 1966. She was very proud to be a Gaucho, a very active member of her church, Opera Santa Barbara, and the U.C.S.B. Alumni Board.